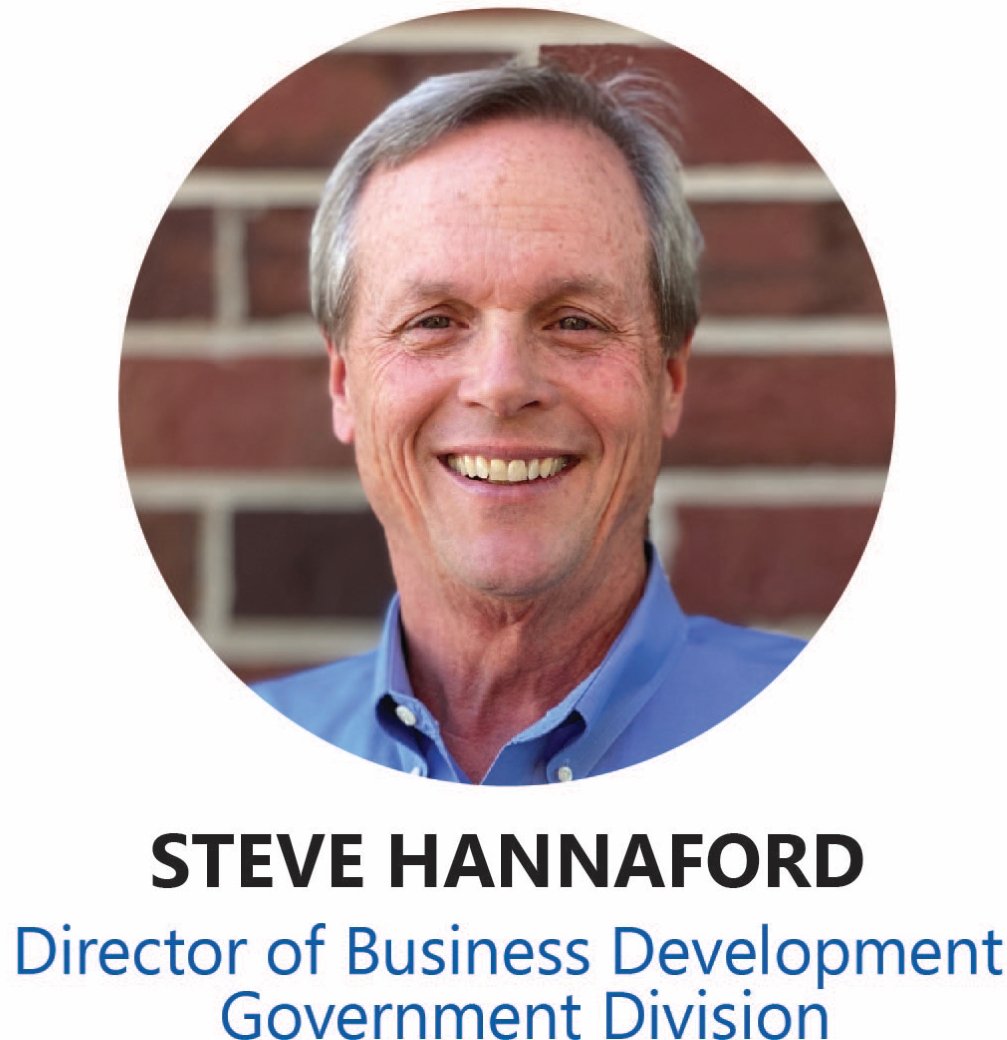 Steve Hannaford is the Director of Business Development for the Government Sector at Illumination Works. Equipped with over 39 years of public sector and business experience, Steve’s reputation in the government sector is everlasting. As an Air Force civilian, Steve implemented the largest successful information system in the Air Force. He accomplished this feat by taking successful aspects of different systems from the Navy and the defense finance accounting services while using middleware to tie it all together. This information system has nearly 50,000 users and is currently the same system used today. He also led a transformation effort in the Air Force to completely change logistics, product support, and life cycle management. Reporting, training, certifications, and almost every other aspect was transformed during this process. Steve has an MBA with a concentration in Finance from Wright State University. Steve has always been an innovative thinker who believes that a good culture is more long term and a more successful way of doing business.

Steve’s pride and joy is his large family that includes his wife, five daughters and their families, and an extra special fondness of his six grandchildren. He was the head coach of the Fairborn Skyhawk’s varsity women’s basketball and golf teams from 2007 through 2013. In his spare time Steve can be found on the golf course in some form or fashion.