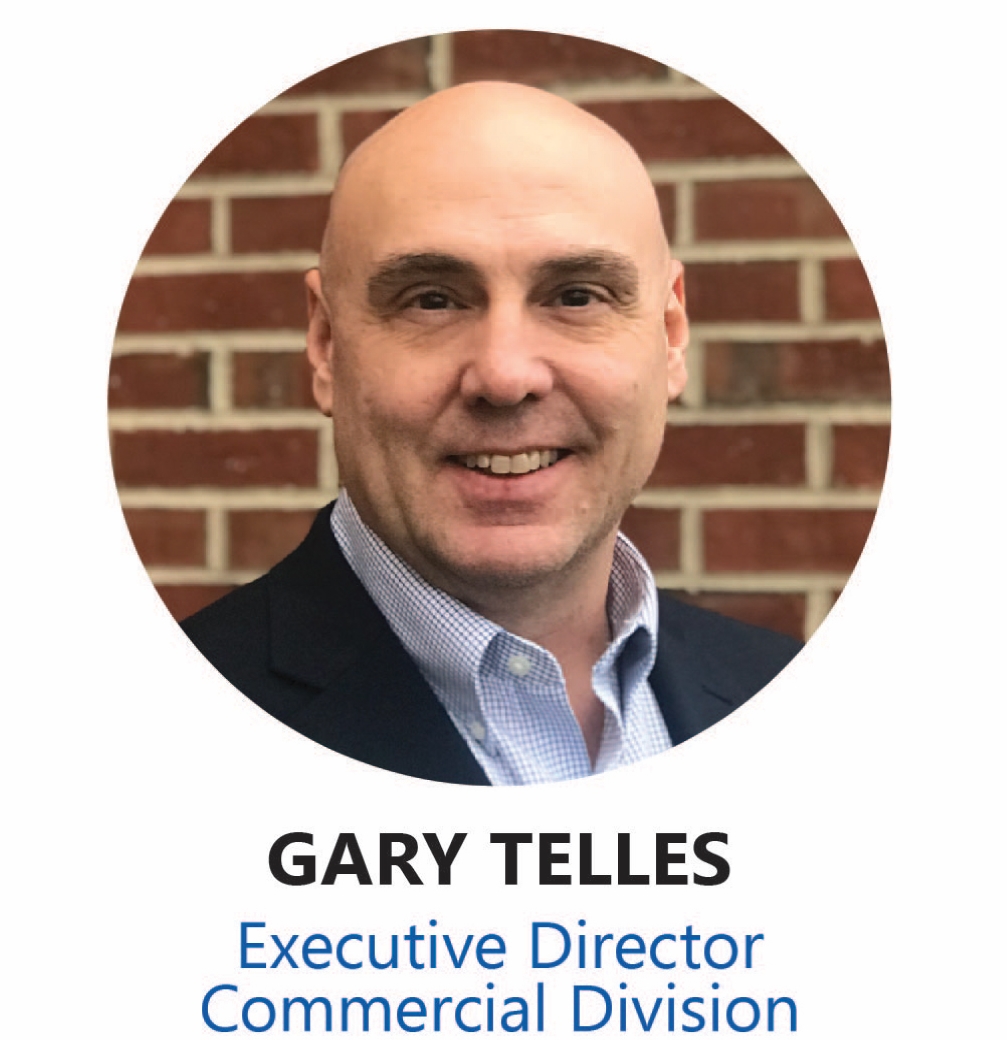 Gary Telles is the Executive Director of the Commercial Division at Illumination Works. Gary has been a partner with Illumination Works since 2010 and brings more than 25 years of raw programming and data experience. For 17 of those years, Gary led and mentored projects featuring data management, big data, BI/DW, data quality, and analytics.

Gary’s mantra is to implement IT solutions better than anyone else. While some of the distinctively remarkable work Gary has done in the IT industry are like tales of legend, he is highly esteemed as an IT consultant for his communication skills and innate ability to articulate tech-speak into ordinary, intelligible language. Gary’s extensive experience includes a few notable highlights including drastically reducing a nightly process for a Fortune 100 company from an unacceptable 70 hours to a matter of minutes. It has also been chronicled that Gary once tuned the largest computer IBM sold at the time, postponing an expensive hardware purchase for a major insurance company by two years.

Gary casually participates in sports and enjoys jogging and biking. He and his wife Diana have four children: Alex, Kate, Matt and Michael. When he isn’t running to various games with his kids on the weekends, Gary enjoys firing up his smoker for meals to do a little catering for friends and family.