June 2017 – Illumination Works (ILW) has entered into a Mentor-Protégé agreement and formed a joint venture (JV) with DSD Laboratories. The JV, LifeCycle Solutions JV, was formed for the purpose of pursuing the upcoming Small Business Enterprise Application Systems (SBEAS) procurement. DSD Labs is soon to graduate from the small business program and brings a wealth of winning technical qualifications/certifications as well as proposal skills to the JV. They will serve as the mentor to ILW.

John Edwards, VP and Chief Engineer at DSD Labs, chose to partner with ILW because, as Edwards puts it, “DSD Laboratories teamed up with ILW because of their exceptional software development and data management experience, commitment to agile develop methodology, and forward-thinking leadership.”

Ultimately, the goal is for LifeCycle Solutions JV to provide unmatched service to government agencies. Edwards believes that IT is a weapon system that needs to be exploited to stay ahead of our adversaries. “We have seen the damage of both not having the information we need as well as not protecting the information we have.” Edwards continues, “this JV has positioned itself for the next generation of IT. One that is cloud-based, agile, mobile, and secure.” 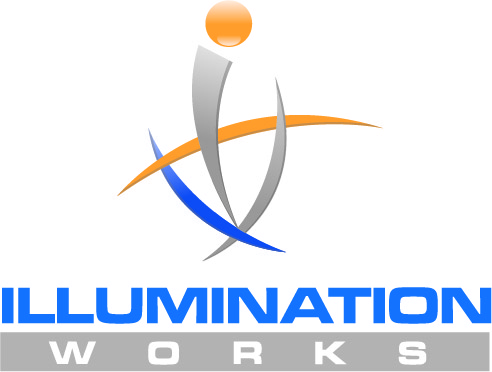